Hartwell Hundley (Junior) began the agency on February 1, 1961, in Pearisburg, Virginia. For over 50 years, Hundley Insurance Agency has provided exceptional insurance coverage for clients in communities all across Virginia. From personal auto and home to business/commercial and farm, our insurance products offer you peace of mind.

Junior has been serving clients in Virginia since 1961. He is licensed in Property & Casualty. Now semi-retired, Junior concentrates on the agency operations and financials. Junior is a member of the Independent Insurance Agents of Virginia. 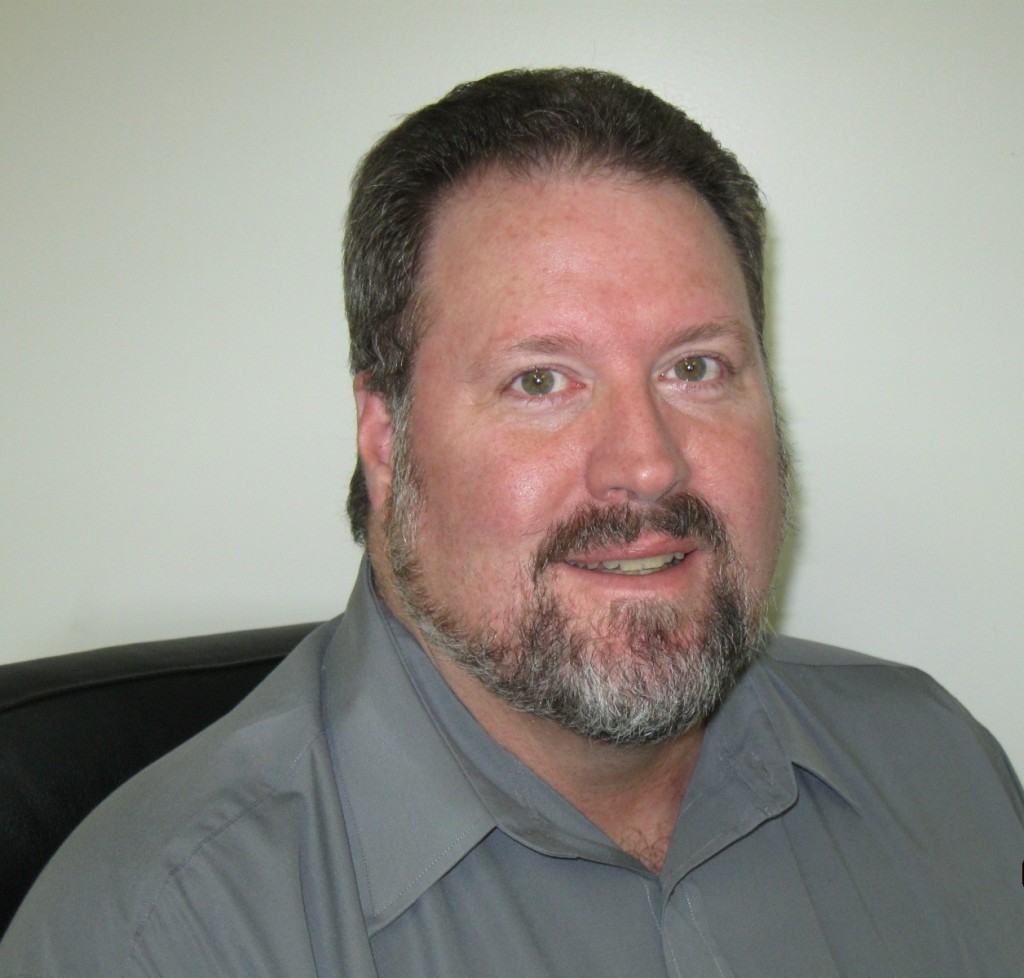 Anita joined the agency in 2013 license in Property & Casualty Insurance. Anita is a graduate of Virginia Tech in Agricultural and Applied Economics. Originally from Salem, Virginia, Anita has lived in the New River Valley since 1999. Anita has a background in sales, business development, and banking. Anita is past President and board member of the Giles County Chamber of Commerce, current Member of the Pearisburg Merchants Association and past board member of Goodwill Industries of Virginia. Anita is a member of the Independent Insurance Agents of Virginia.

Jeremy has been with the agency since 2011 previously servicing as our Field Assessor conducting site visits for your property and business.   Jeremy is licensed in Property & Casualty Insurance.  Jeremy is active in little league sports as a coach and supporter.

Need an insurance quote? Get in touch!

Access quotes from Virginia's most trusted insurance carriers. It’s comparison shopping at the click of a mouse.